The wind is the element which connects all the elements together. It’s invisible but its presence can be felt. To some, it represents change and uncertainty, however for sailors it means life – since they depend on its power to move them across seas and oceans. 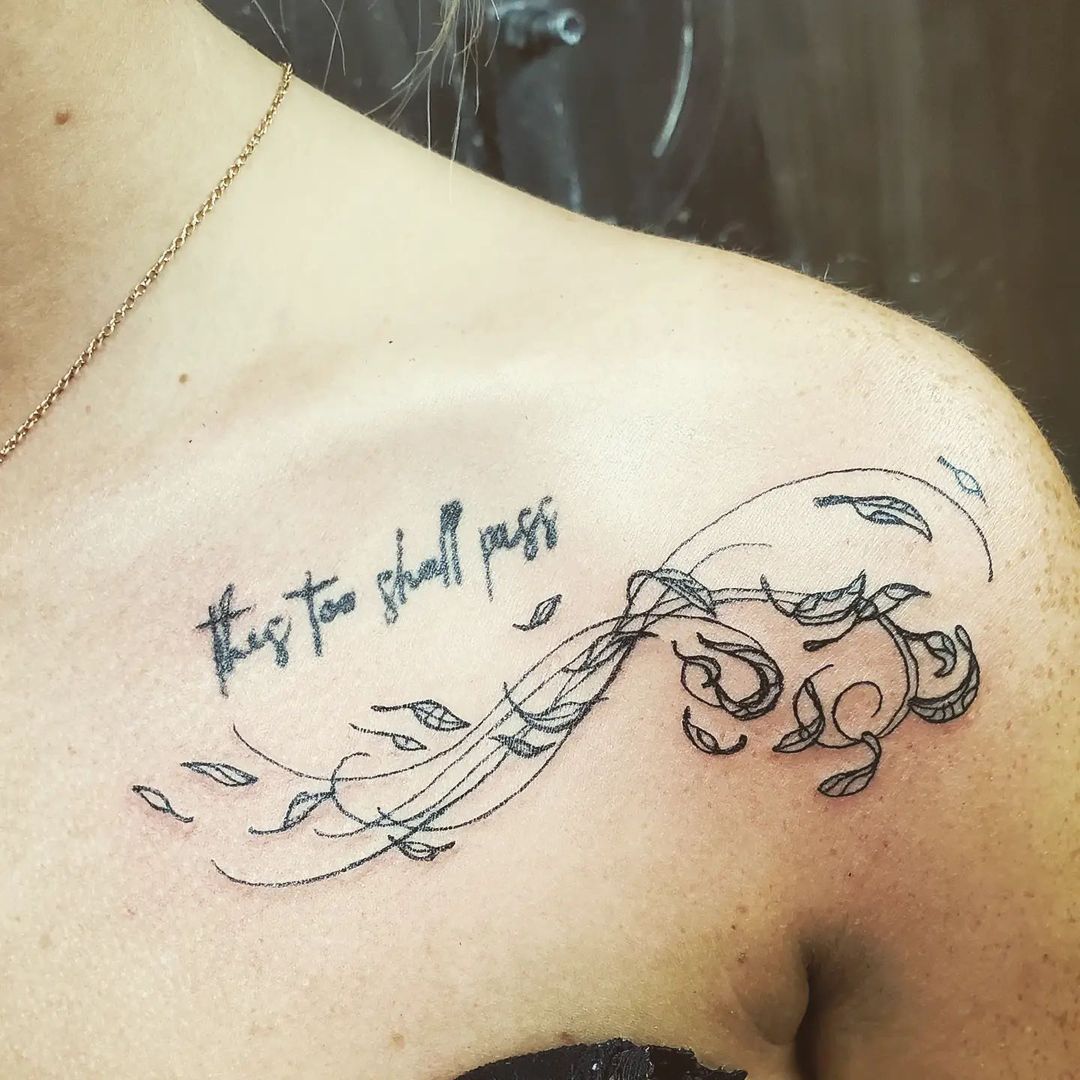 Even though they are ultimately at the mercy of its power, sailors have learnt to read it and use it as an ally. It’s also often used as a symbol of freedom.

With that said, let’s see what some different cultures around the world think about the wind:

For Celtic people, “the mystery of creation resides in the wind and the breath“, they see it as a bridge between the inner and outer world.

The Japanese associate “kaze” with aesthetics, culture and spiritual purity, something they have been doing since around the 14th century.

In Greek mythology, Boreas is a Titan who rules over the cold north wind and winter. Greeks also believed that this god “shakes” oaks – which is why they planted an oak tree at temples dedicated to him.

The Navajo, being sedentary people have no words specifically for “wind”, but they do have “tsa’hil” which means “it is blowing” and also the word for air in general. It might be interesting to note that there’s no direct translation of wind into English either…

The Hawaiians associate the wind with their god Kane who brings rain, life and energy. The four major Hawaiian gods were called “akua” and they represented earth, air, fire and water.

One thing I find interesting is that some cultures even saw divinity in the wind:

In ancient Egypt, it was believed that “the breath of life” resided in all things – people and animals alike. The word for soul was “ka”.

Jomon people, who lived in Japan between 14000 and 300 BC believed that the wind was visible as a bird with outstretched wings.

The Navajo language has no word for “wind” per se, but they have three different words to describe air in motion.

In Norse mythology, the wind was one of the most important natural elements. It was believed that Ymir – the primordial frost giant created it with his breath when he exhaled.

Boreas was a god of wind and winter who had a son by the nymph Orseis, whom he later carried off. In this myth, north wind takes away the daughter of Agenor.

In Japan, there’s a folk tale about how “kaze” has been used as a war cry since ancient times – it is said that a peasant girl named Onochie used to inspire troops with a special “kaze” war cry.

In ancient Rome, the wind was personified in a number of different gods: Eurus – East Wind; Auster – South Wind; Septentrio – North Wind and Favonius- West Wind. One interesting thing is that there’s a temple built to each of the winds – except for Septentrio…